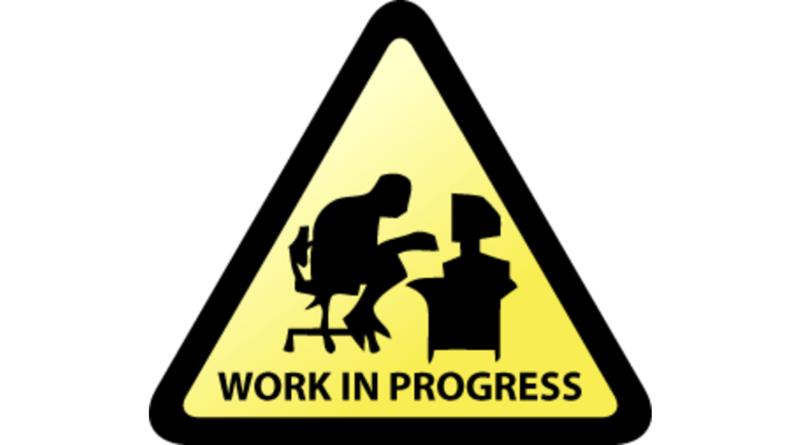 The first is a review and reverse-engineering of the Wimaxit M1012 display. It’s made primarily for the Raspberry Pi, but it also works as a standard HDMI touch screen for other devices.

The second is a repair video for a Miyoo Mini handheld gaming console that wouldn’t detect SD cards. The console had a manufacturing issue, and the pins on some components are completely not soldered. This seems to be a common problem with these handhelds.

The PSPi work is finally progressing.

I was able to purchase a bunch of ATMega328p chips for the PSPi Version 5, and I’m building a large quantity of them. I’m still working a day job at the moment, and my time will continue to be split until that comes to an end.

I have a new prototype PSPi Compute board in my hands, and I’m testing the functions. This board is very different from the one I showed off last year before the component shortages started. Instead of doing two boards (one for the Pi Zero and one for the Compute), I’m making a single board that will accept both. That’s the goal at least, and hopefully everything goes as planned. Maybe I’ll finish this thing before CM4s are back in stock. The prototype schematics are posted here, just keep in mind that they are very rough and some things don’t work correctly yet.