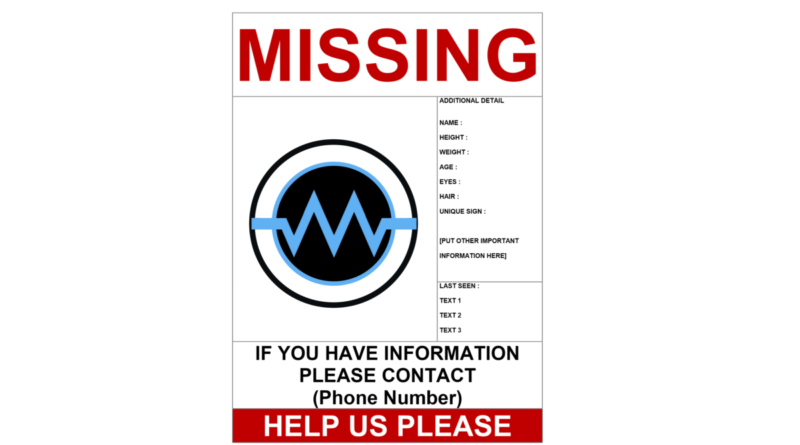 After taking nearly a year away from the site, I’m gradually beginning the return. In that year, I’ve done some renovation to my work area. I’m shifting toward doing more filming and to doing a larger variety of different projects. The first YouTube videos will be a closure of the PSPi Version 4. In those videos, I’ll cover all the individual circuits on the board and hopefully explain in them in a way that helps other people use them in their own projects.

So here’s the goal. I’m not going to hand-make boards anymore to sell. If I can get boards mass produced and assembled, then I might be willing to open the store back up and ship them, but I haven’t made that decision yet. Not ruling anything out, but I’m not trying to get back into a situation where all my free time is spent building and shipping boards. I’d prefer to work on a project, release the work open-source, then move on to the next one. I have some 3D printer modification projects and some other Raspberry Pi and Arduino plans, and I’ll release videos on those projects as I make progress on them. So far, this is just my side job, but my plan it to work toward scaling it up and finding a way to make it profitable. I have started on PSPi Version 5, and I’ll make a post about that once I get enough of the Version 4 stuff out of the way. Stay tuned.

All three PSPi v4 videos are linked below: